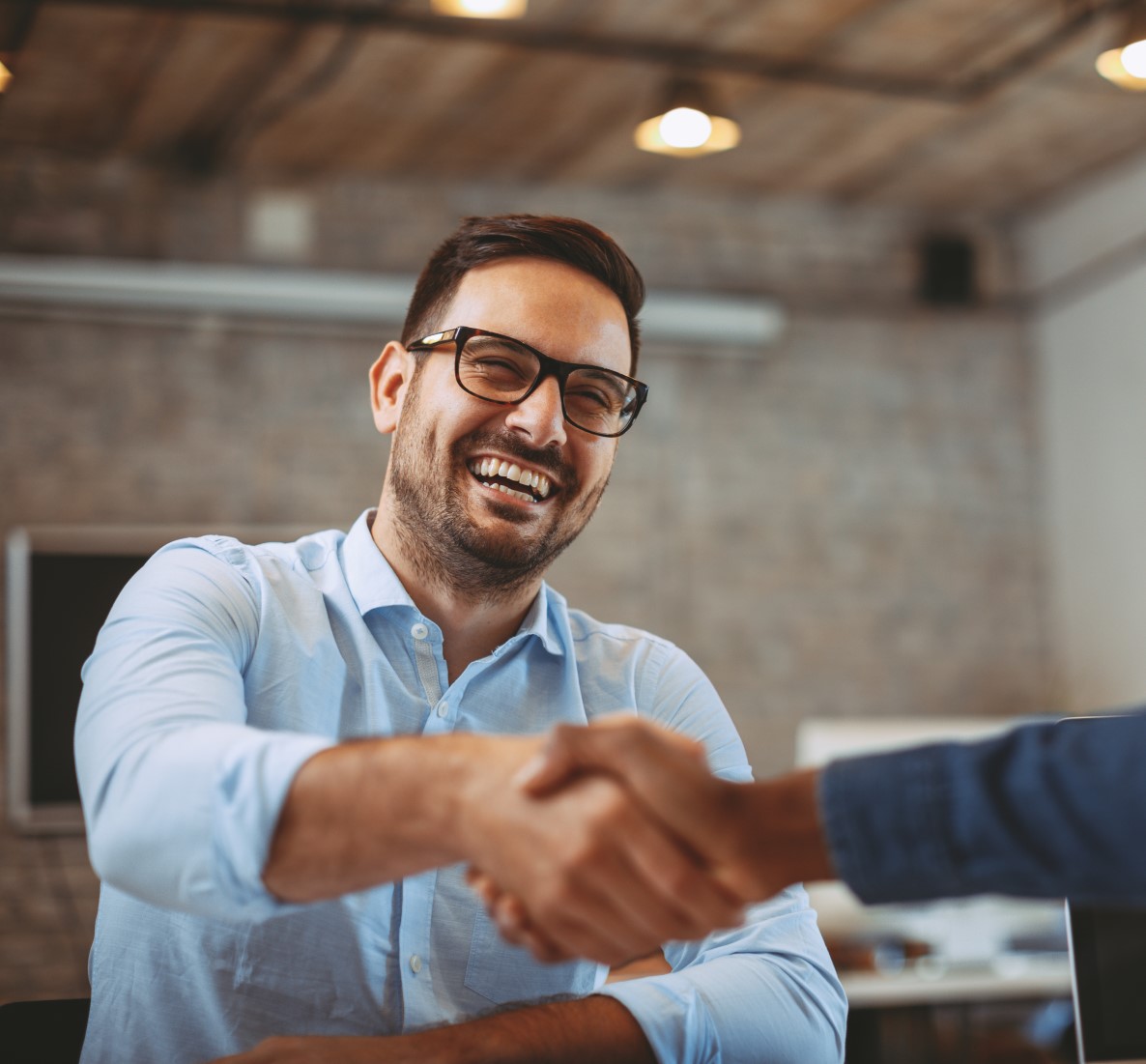 A job interview can be a very poor predictor. Unless the role is being a regular guest on talk shows, the ability to give an effective interview is likely to have little or nothing to do with the ability to actually do the job on offer. Instead, the interview process effectively relies on hearsay from a witness with a vested interest – that they want the job!

Of course, there is value to interviews. Panels will try to get a feel of the type of person the candidate is. But ultimately interviews rely on determining who best communicates their abilities rather than actually demonstrating them (though this can be assessed through tests or references which may also form part of the selection process). The natural tendency at an interview, therefore, is to be drawn to the most confident candidate.

History, however, is littered with examples of people who talked a good game while being unable to back up that talk with their actions. We will all have seen examples of this in our own workplaces as well as those in public life, such as politicians and athletes. I can talk with all the confidence in the world about my knowledge and passion for cricket. However in reality, my cricket ability does not mirror my words.

There is an interesting contrast in this with how things are done in other areas of business. For example, if your company was awarding a contract to carry out a piece of work, it would be extremely bad practice to simply take the word of bidders that they can carry out the work required without carrying out any due diligence. You would want proof of the capability, evidence of other similar projects completed, and so on. Indeed, a UK government Minister was rightly ridiculed when he awarded a contract for shipping services to a company that not only had no experience in providing such services, but also did not own a single ship!

When we confuse confidence with competence, we value style over substance and words over deeds. The big losers in this are those who can do the job brilliantly but struggle to talk about it. Research has shown that confident employees tend to receive greater compensation, while employees with less confidence receive less reward.

This disparity can have a particularly significant impact on neurodivergent employees. While these people may be excellent workers and excel in their area of expertise, blowing their own trumpet may not come naturally, even in situations where it is expected, such as interviews and meetings with senior managers. Neurodivergent people often have what are termed “spiky profiles”, meaning that in most areas they are very strong or very weak. While their strengths can be huge assets to their employers, a common area of weakness is social skills which puts them at a huge disadvantage in these types of situations. If nothing is done to help them, some of your most able and skilled employees may be overlooked in finding the right person for progression and greater responsibility.

What can be done? An inclusive leader should distinguish between overconfident workers with low abilities and underconfident workers with high abilities. This comes through really getting to know people and seeing them in action. Judge them by their deeds not their words. If someone is hugely talented but being held back by their lack of confidence, they can be helped through mentoring or having a senior leader advocate for them.

Open systems for determining progression can also help. By specifying clear criteria for promotion, it becomes transparent why some progress and others do not. Everyone knows what they must actually do to show they are ready to move up, rather than simply being very good at talking about it! It gives the option to quieter people to work steadily away in their own manner to meet the criteria and know that they will not be overlooked. Ultimately, it means the best people progress, to the benefit of them and the business.

Of course, there is nothing wrong with confidence. A lack of confidence is probably one of the most common traits that holds people back from reaching their full potential. But confidence alone is not enough. Would you rather be operated on by a confident surgeon or a competent surgeon? In a world full of snap judgments, sound bites and deception, a good manager looks beyond the headlines to see what is really going on and who is walking the walk, not just talking the talk.

previous
Are your neurodivergent employees invisible?
next
Article 23 – Podcast with Rhonda Brighton-Hall