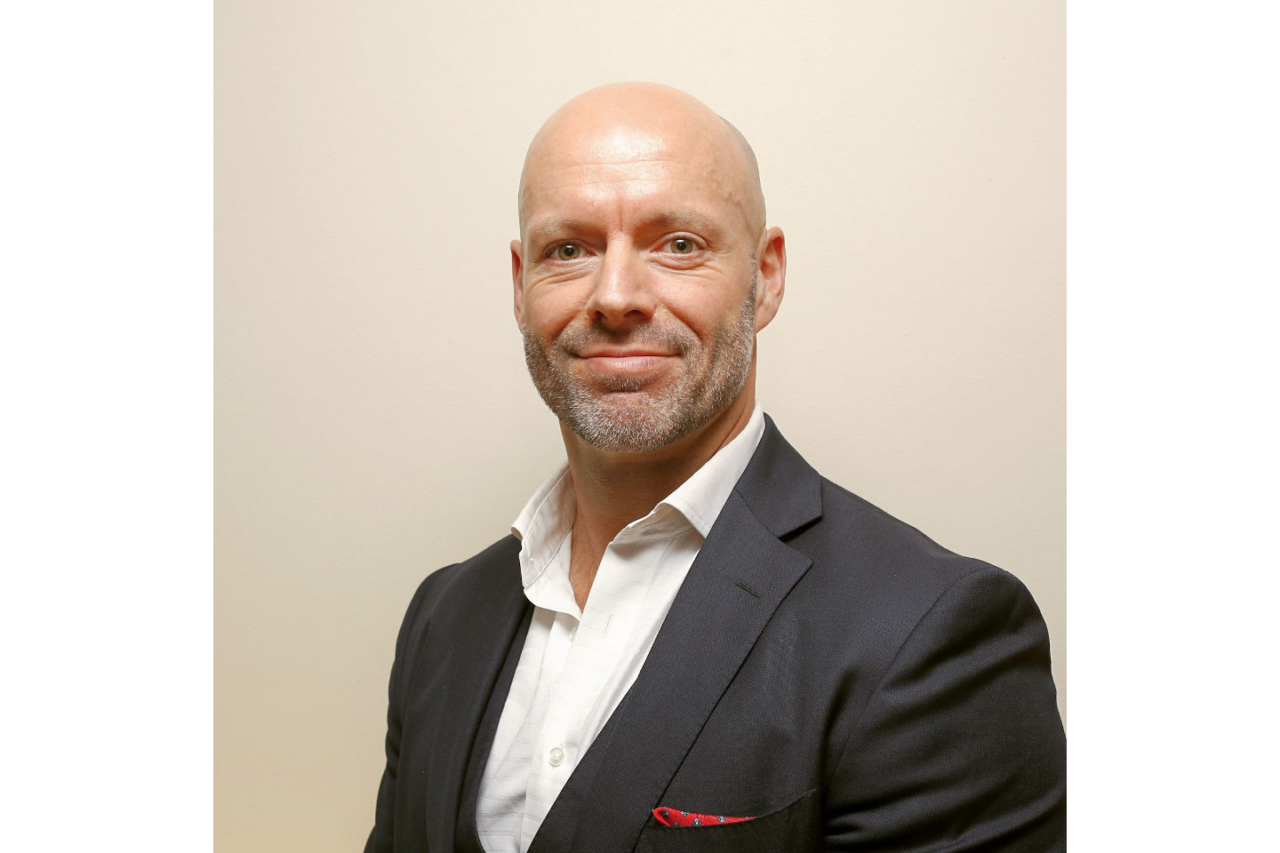 Meet Scott Howe, an impressive business leader with a background in the military. Scott is also autistic.

Scott’s route into his first career was accidental. Growing up in England, he applied to join the Royal Marines Commandos, never believing he’d be accepted (the training is believed to be the toughest military training in the world). However, sports-mad Scott hoped it would get his family off his back long enough to pursue his actual dream of being a PE teacher.

Eighteen years later, and twelve ranks higher than where he’d begun, Scott retired from a highly successful and distinguished career in the Marines. This accidental career had turned out to be a perfect environment for Scott’s skillset. 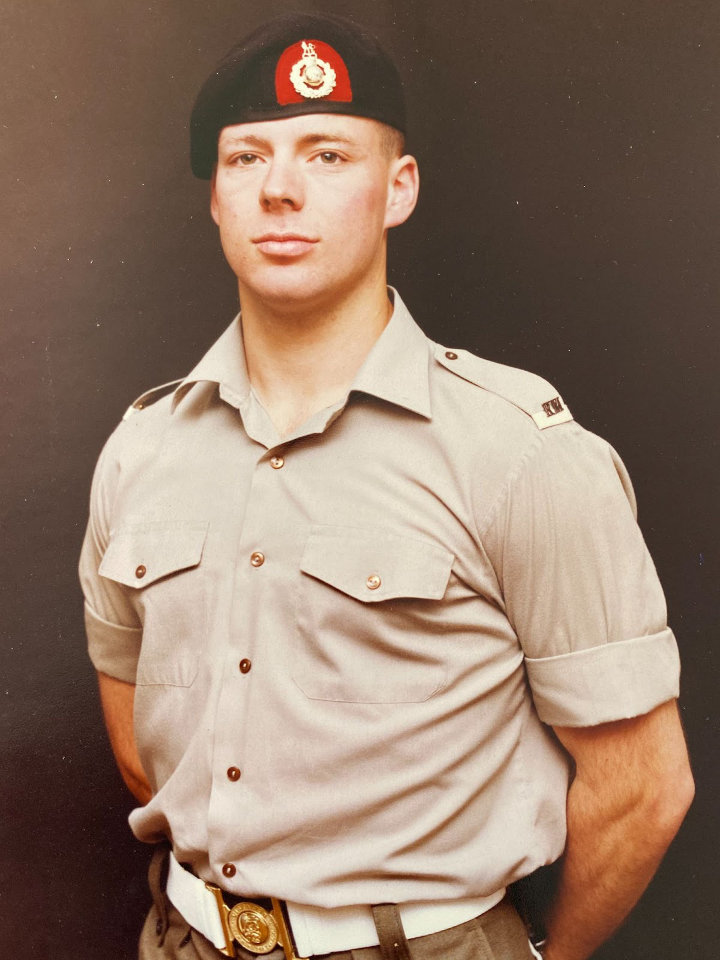 Neurodiversity as an advantage in the military

Show Scott a pattern, and he can immediately see what needs to be changed to make it more effective.

As a Marine, he led teams, developed leaders, created solutions, and procured equipment – and, subsequently, ended up writing new ways of warfighting for the Navy, Army and Air Force.
Scott’s ability to spot inefficiencies in patterns led to him being able to improve leadership training, procurement and even strategy.

Whereas at school Scott had consistently felt ‘stupid’ because of his dyslexia and different learning style, in the Marines his neurodiversity (although not diagnosed until later) had made him highly successful.

Neurodiversity as an advantage in business

At the age of 36, Scott retired from the Marines and moved to Australia, eventually settling in Sydney.

One aspect of Scott’s autism is the ability to spot and copy behaviours perfectly. So, Scott was able to transplant his experience of Marines training into the world of sport. Leading a team-building day for the Sydney Swans led to Scott becoming one of their strength and conditioning coaches, helping them eventually win the AFL Grand Final in 2012. Not bad for someone who’d never seen an AFL game before! 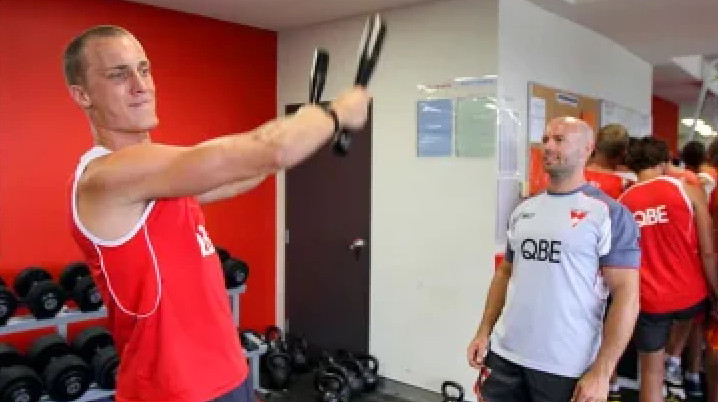 Scott left the Swans for his first corporate role with Serco, who employed him to change their operating model, culture and training. From here, Scott branched out into consultancy roles, working for businesses in such diverse areas as transport, pathology and finance. His brief was the same: to help organisations become high performing by designing the strategies required to make this happen.

In one role, Scott was asked to write a strategy which would reduce costs, rationalise staffing and increase efficiency. His summary noted that, in order for these goals to be achieved, 17 things would need to change.

In another role, Scott told a CEO that, in order for her organisation to succeed, she would have to leave, as career progression would be impossible until she did.

The challenges of neurodiversity as a business leader

Scott’s skills are hugely evident in the examples above; however, you may also have noticed a challenge: a lack of emotional intelligence (EQ).

In fact, when a family member accused Scott of having no EQ, he had to Google the term, as he didn’t know what it meant!

Because of Scott’s ability to watch and copy behaviours, it often looks like he has higher EQ than he actually does. He went on an EQ course, and fared well – presumably because of his ability to watch, learn and repeat perfectly. But in the workplace, where myriad situations might call for high EQ, perhaps it becomes harder to discern which emotional response is appropriate.

A few years ago, Scott’s manager gave him the book “Solutions for Adults with Asperger’s Syndrome” (Juanita P. Lovett). Her son had Asperger’s – and she wondered whether Scott might, too.

After reading the book and taking some online assessments, Scott went for a professional diagnosis. He was 46.

Even though Scott has had multiple successes in the worlds of military, business and sport, he personally struggles to see how his neurodiversity benefits his leadership style:

“If anything, it makes me highly ineffective. However, I watched my dad doing his police work as I grew up, and mimicked his behaviours. When I became an Officer, and long before, all I did was mimic what I saw my dad do. ‘That made me a great leader.”

Although Scott admits that his ability to mimic other effective behaviours has made him proficient, he seems rather pessimistic about any other benefits of his neurodivergence.

However, others would disagree.

Many would hear Scott’s story and see that his neurodivergence has been a true positive in his career: helping him to excel in a variety of different workplaces, giving him the ability to spot patterns and inconsistencies immediately, and making him quick and efficient at coming up with ‘fixing’ strategies.

Additionally Scott’s direct communication style has contributed to his success in the military, sport and business.

Workplaces who struggle to develop an inclusive recruitment policy may find themselves losing out on top-quality, neurodiverse candidates such as Scott.

It may take a little more effort to develop a truly inclusive recruitment process which allows neurodivergent applicants to shine – but the long-term benefits to your workplace are more than worth it.