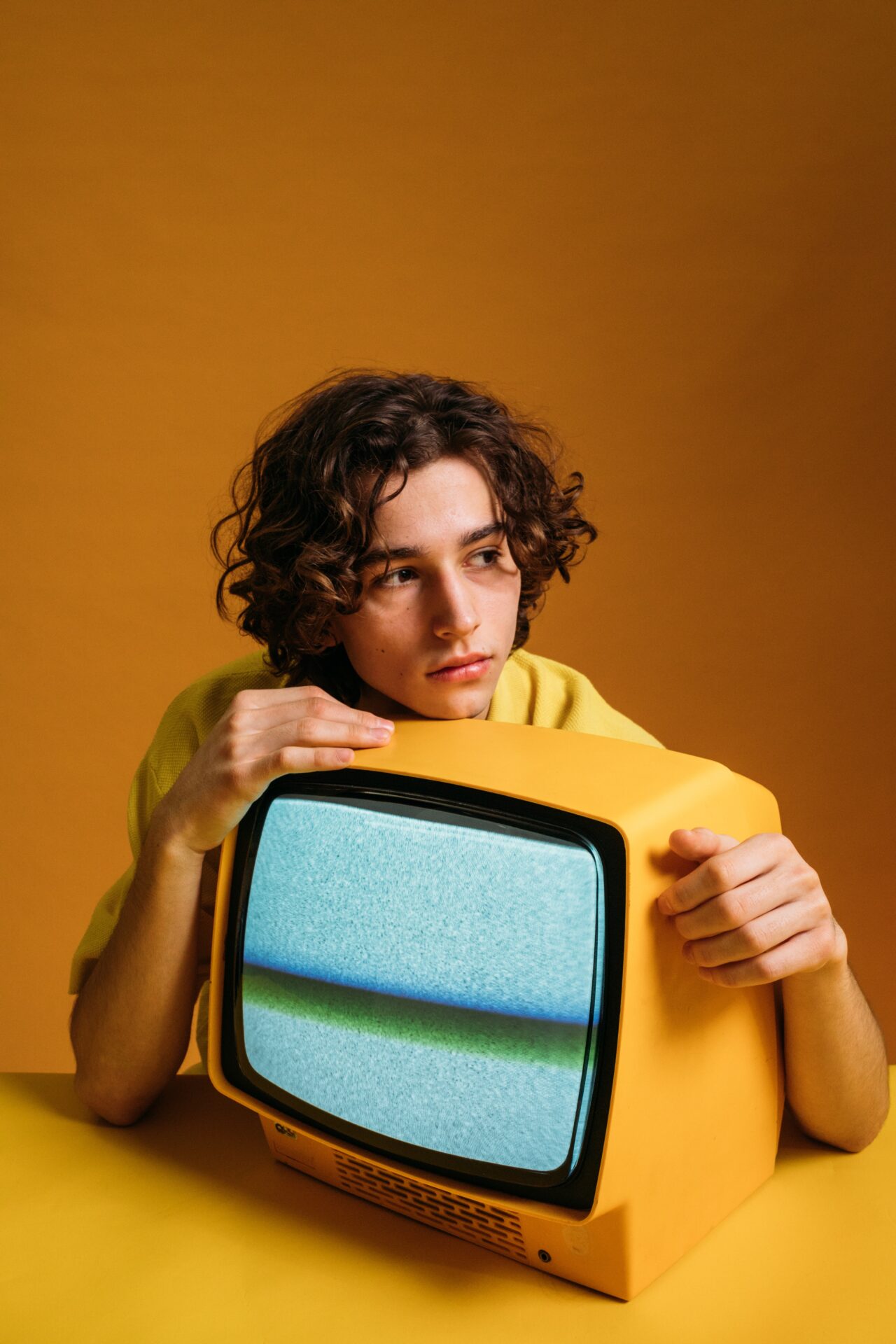 ADHD is what makes some children unable to settle for more than 30 seconds and run around in a hyperactive frenzy the whole time, right? Well, no. That’s not right at all.

What is ADHD? ADHD Australia  provides a useful definition, ADHD refers to Attention Deficit Hyperactivity Disorder (ADHD), a complex neuro-developmental disorder which affects a person’s ability to exert age-appropriate self-control. It is characterised by persistent patterns of inattentive, impulsive, and sometimes hyperactive behaviour, and is frequently accompanied by emotional regulation challenges.

ADHD is considered with autism and dyslexia among others as a neurodivergent condition. Neurodiversity a concept first introduced by Australian sociologist, Judy Singer, refers to the virtually infinite neuro-cognitive variability within the human population rather than something to be cured.

Like most neurodivergent conditions, what many people generally think about what ADHD is, and how it really affects people, are quite different.

There is no substitute for listening to those living with ADHD. There are many things that ADHD people wish others knew – a Buzzfeed community came up with 35. But to keep it brief here are 7 key things to know about this much misunderstood condition.

ADHD children grow up to be ADHD adults. ADHD is a difference in how the brain works and deals with the signals it gets from the world around us. It is not something that you grow out of, and not something that can or should be “fixed”. Medication can help some ADHD’s to deal with symptoms, but it is not a cure, nor do we expect it to be.

We find it hard to choose what to focus on, not hard to focus. When we find a task that really captures our attention, we may become so focused on it that we forget about everything else and lose track of time. But a lot of the time our brains jump from around constantly bombarding us with thoughts, ideas and distractions. That is just how we are wired.

ADHD is a difference not a disorder or decision. Yes, it is called a disorder but it is a neurological difference. ADHD brains are not better or worse than other types of brains, they just operate in a different way. Since many of us are brought up to appreciate differences in things like appearance or gender but not in how we think, this can be hard to grasp.

Work can be a good outlet for all those thoughts and ideas. How often have you been invited to brainstorm a problem? That’s what our minds do constantly. So having some way of putting that to use in a positive way by feeding it into our work can be helpful. But this is unlikely to happen if the work is dull and repetitive, with no scope for creativity.

ADHD is exhausting and can lead to mental health issues. Our brains and sometimes our bodies tend to run at high speed almost all the time. This uses a huge amount of energy, and the inevitable overthinking of everything can easily lead to anxiety and depression.

ADHD can be frustrating for us too. We understand that the way we constantly seem to jump from one thing to another can be hard for others. We would like to be able to stay engaged in every conversation we start or finish tasks with having to make a huge effort. We do not choose to have these challenges, and we work hard to overcome them.

But ADHD brings strengths as well as challenges. Studies have found that ADHD people can be hugely creative and great entrepreneurs. All those thoughts and ideas can be extremely useful in the right environment.

We are different, not deficient, and ADHD effects each of us in a unique way. The best thing you can do for us is to listen to how it impacts us and support us in the ways that work for us.

previous
Beyond the buzzword. What does Neurodiversity mean for business?
next
7 Things Dyslexic People Wished You Knew